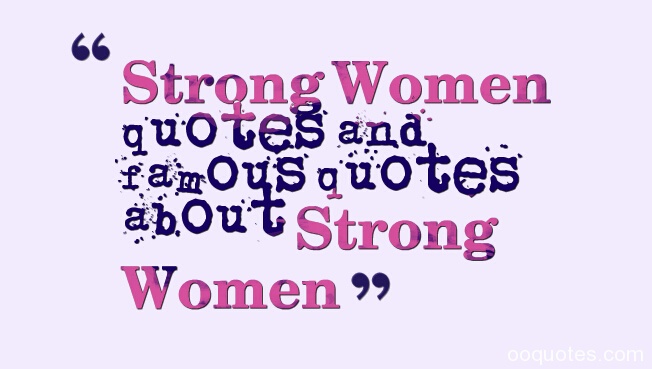 It has been observed before, we sometimes feel like it’s Beyoncé’s world and we’re just living in it—in the sense that her music is everywhere, true, but more so that her message of female empowerment pervades our every thought pattern.

Beyoncé is just one of the more ubiquitous examples of inspirational female power, so it’s easy to want to cling to her lyrics and quotes on a regular basis—but there are countless Women who continue to inspire, elevate, and empower the female gender.
From politicians like Margaret Thatcher to pop culture icons such as Madonna and Taylor Swift, they offer very powerful things to women (and the world) at large. See our top Strong Women Quotes that are guaranteed to inspire you. 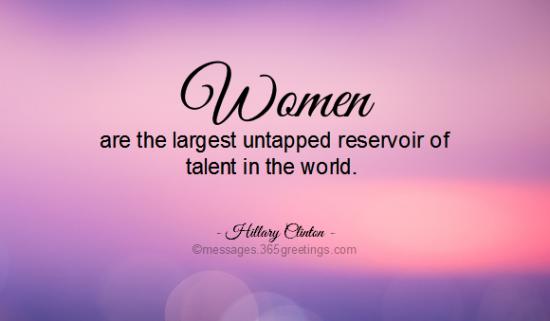 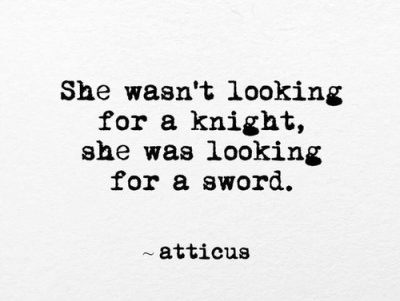 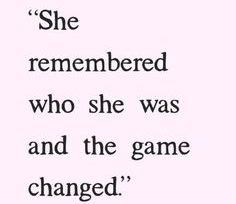 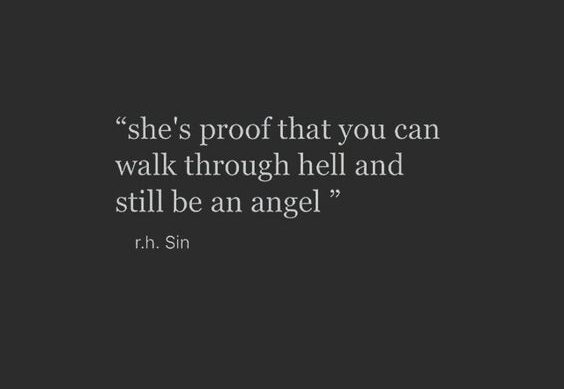 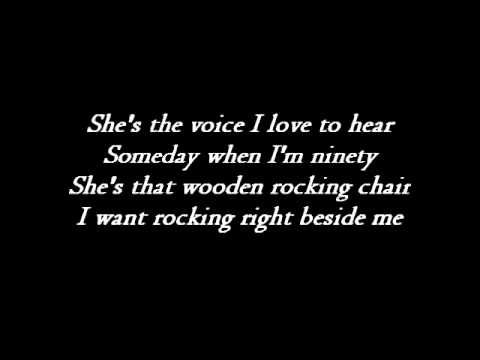 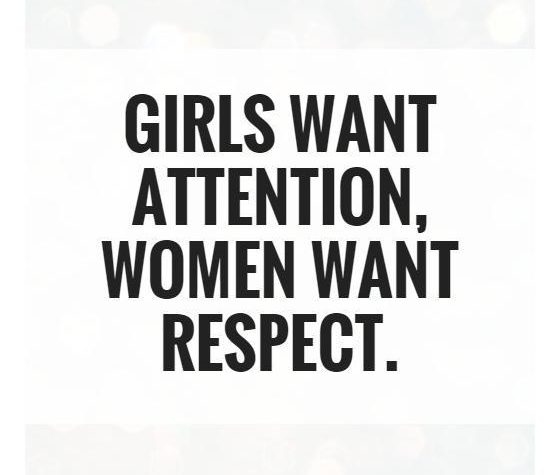 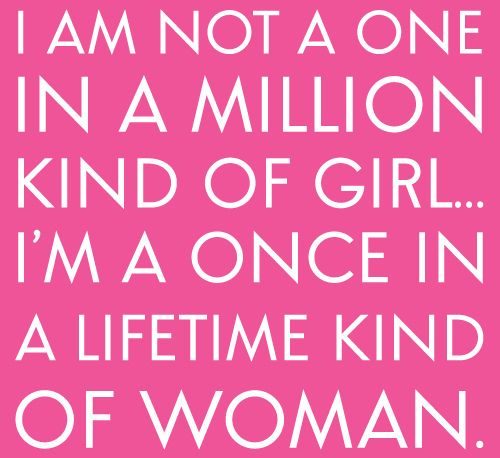 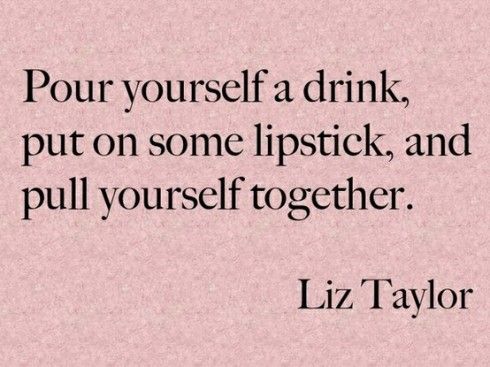 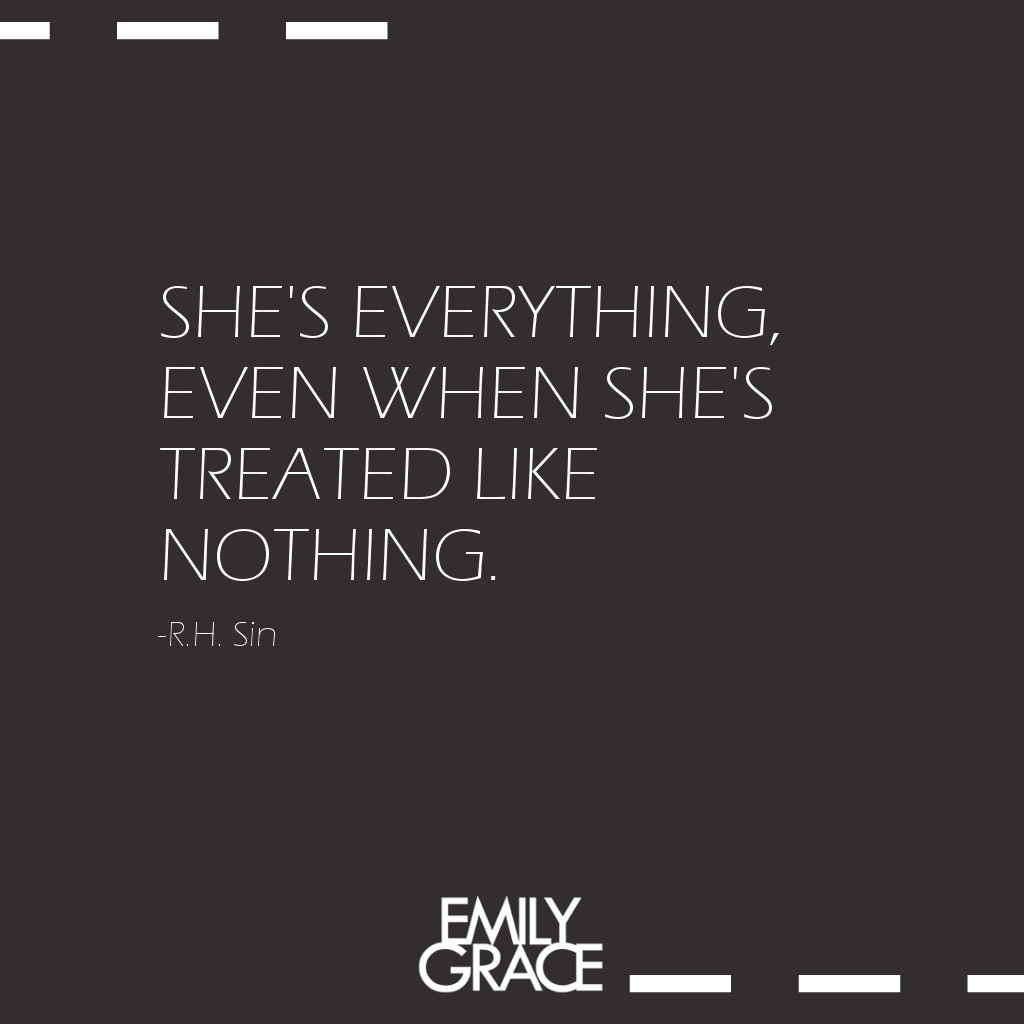 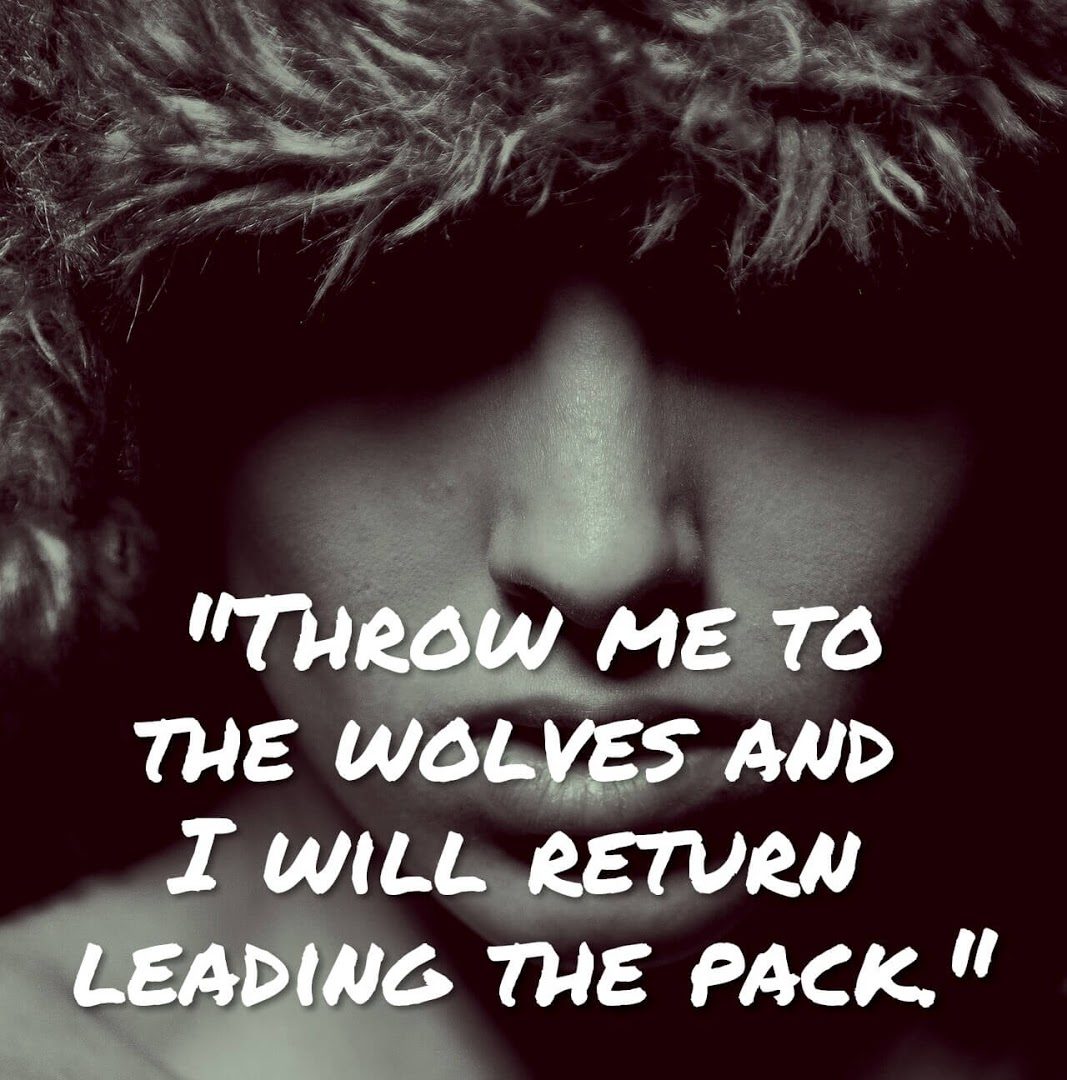 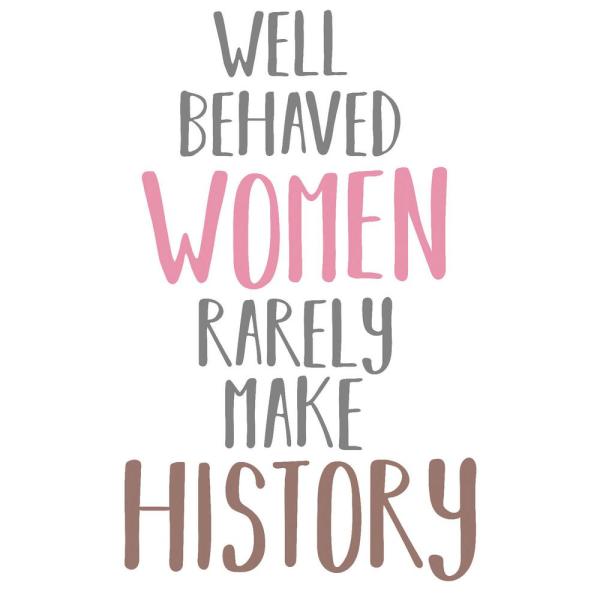 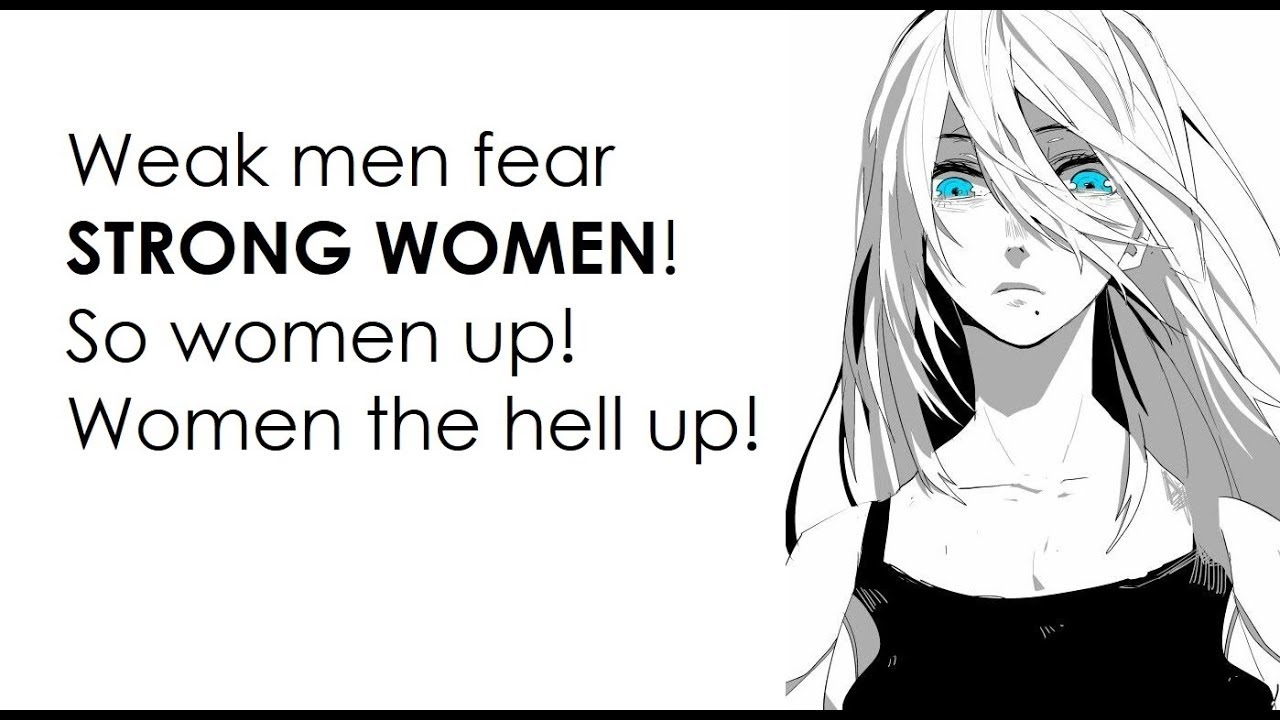 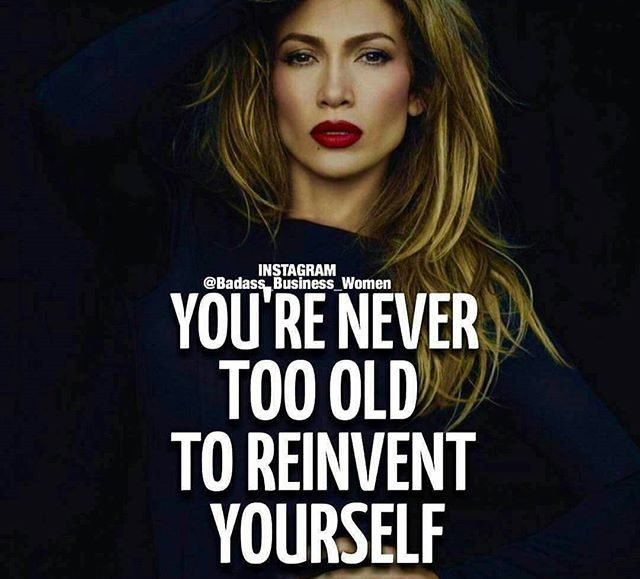 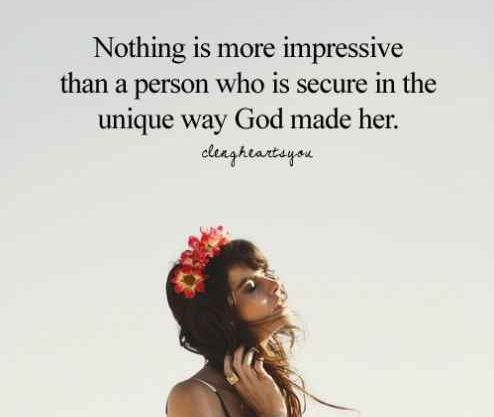 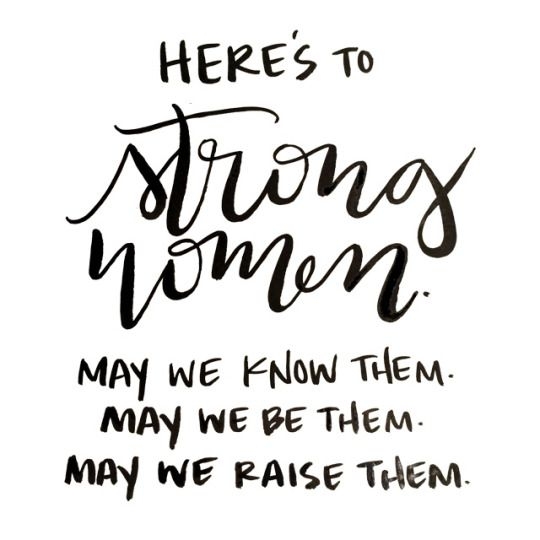 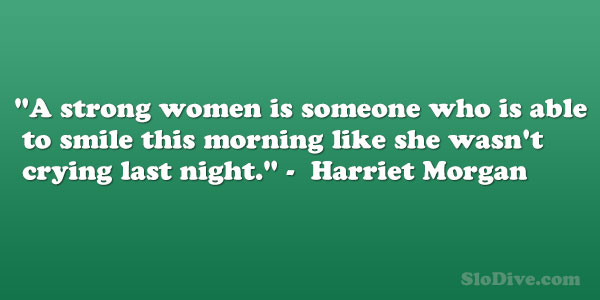 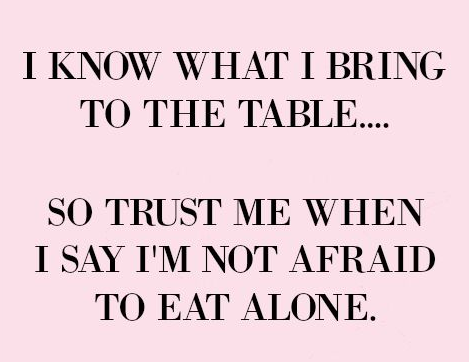 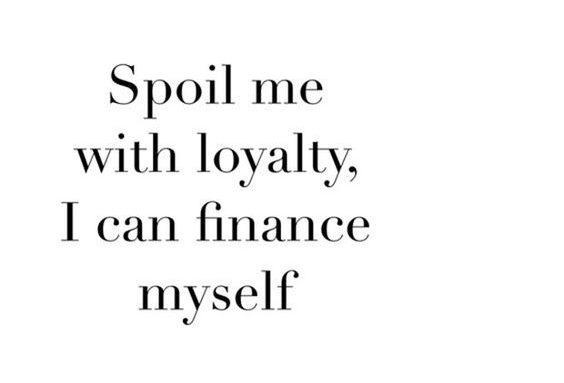 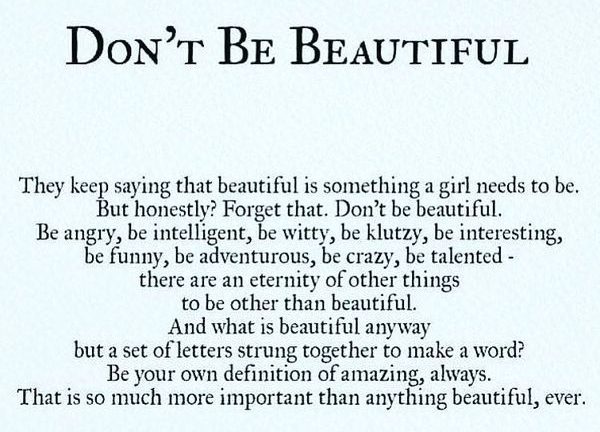 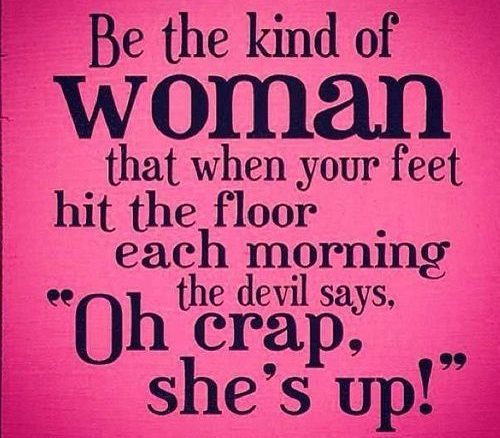 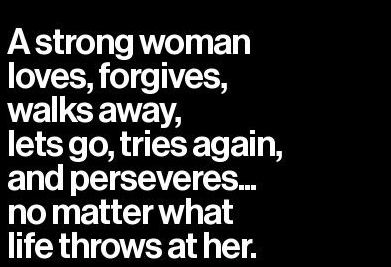 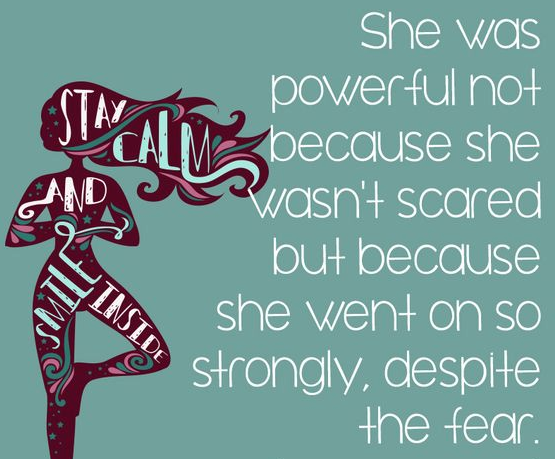 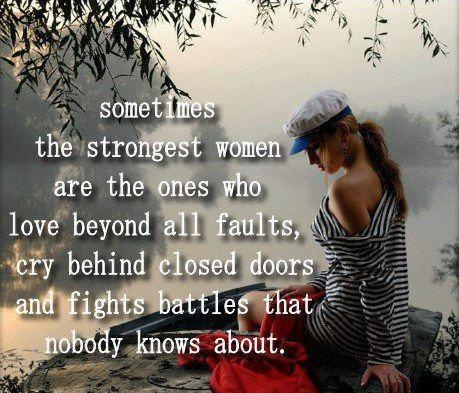 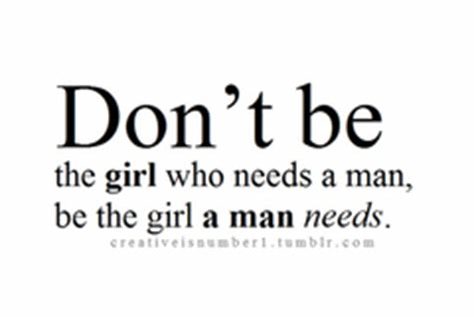 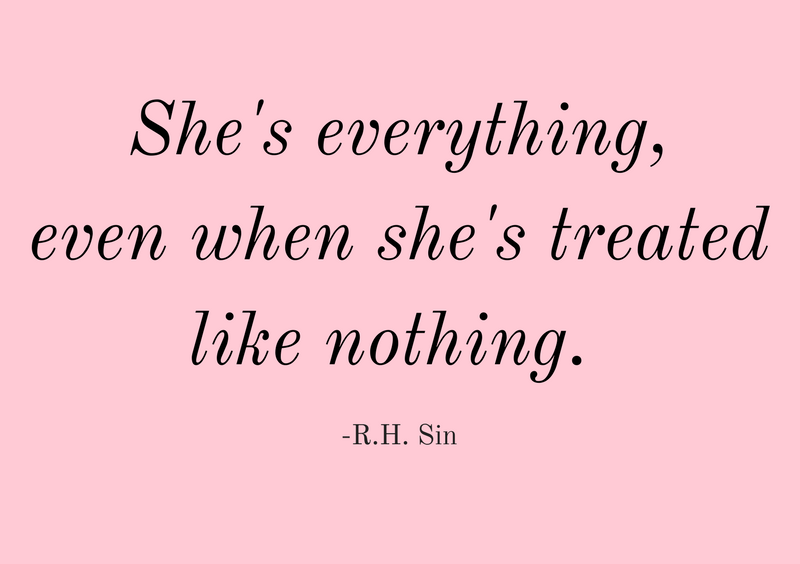 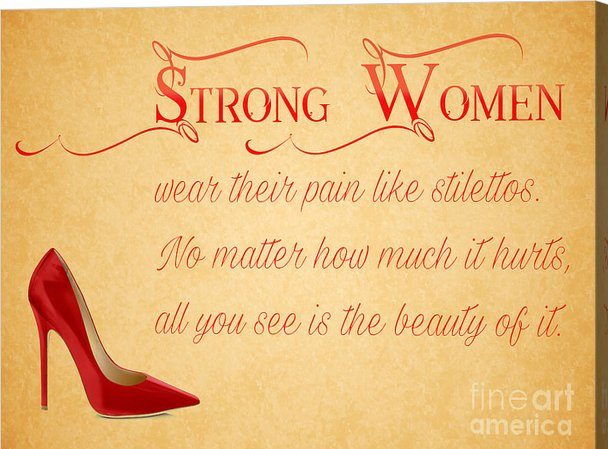 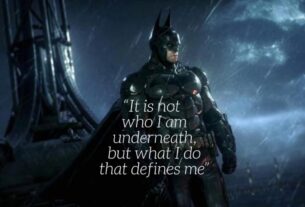