Marilyn Monroe is known as one of the most famous and beautiful actresses of all time. Born in 1926, she spent her youth living in foster homes, but she overcame her humble beginnings and catapulted to fame during the 1950s and 60s.

Monroe began modeling as a teenager which eventually led to an acting contract. During her career, she starred in numerous films. Some of her most famous films include Gentlemen Prefer Blondes, The Seven Year Itch, and How to Marry a Millionaire. She was married several times, most notably to baseball player Joe DiMaggio and playwright Arthur Miller.

Sadly, Monroe died in 1962 from an apparent drug overdose.Read this article for complete Biography On Marilyn Monroe’s Life & Death. Although the world lost her at the young age of 36, her legacy of films remain. In addition to her acting talents, Marilyn Monroe possessed depth and intelligence and she left us with some of the most profound quotes of all time.

Some of the most inspiring quotes for women by Marilyn Monroe  …

50 Great Quotes For Him 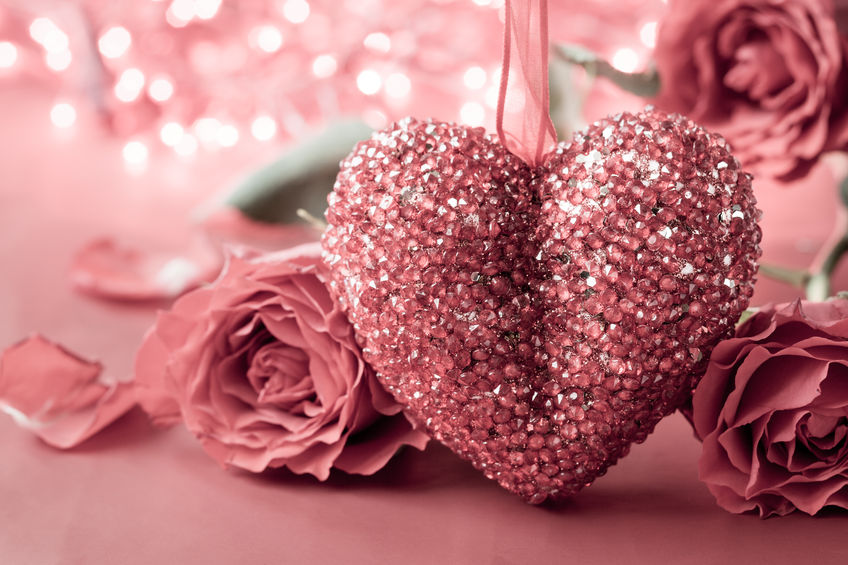