It is a story of courage, love and stays strong …

Here are some most Inspiring, Motivating, and some really touching Hunger Games Quotes, 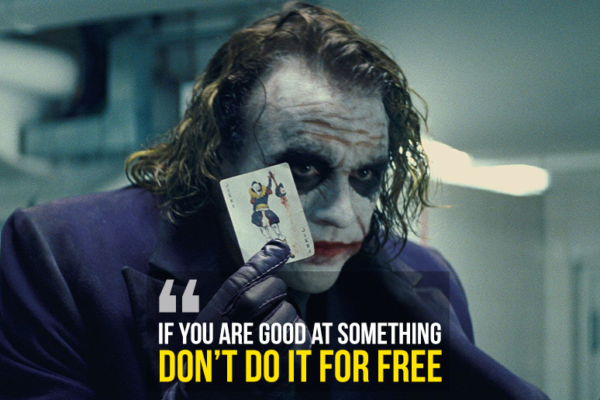 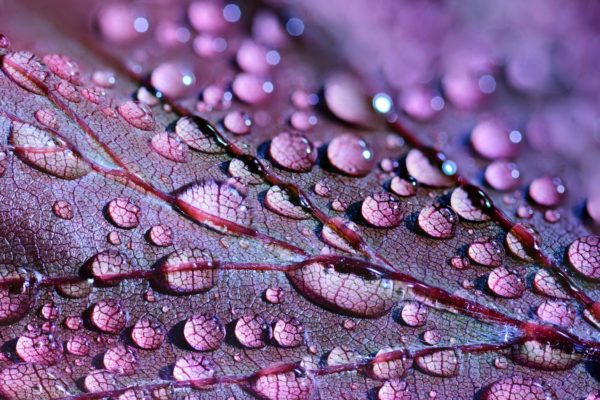 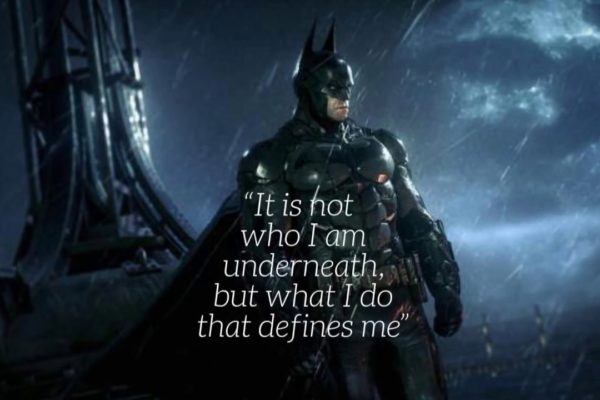 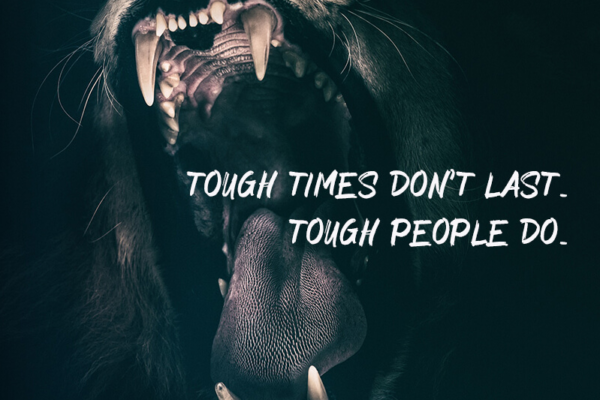 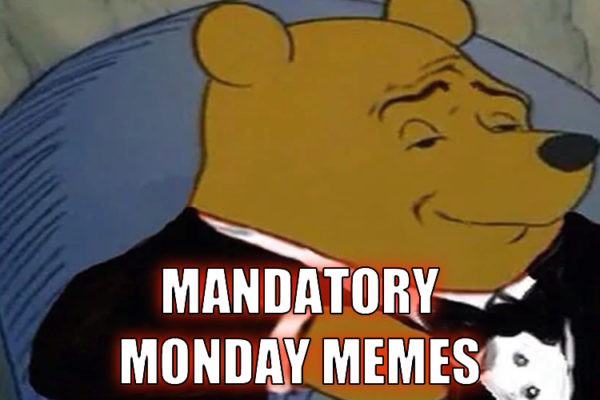 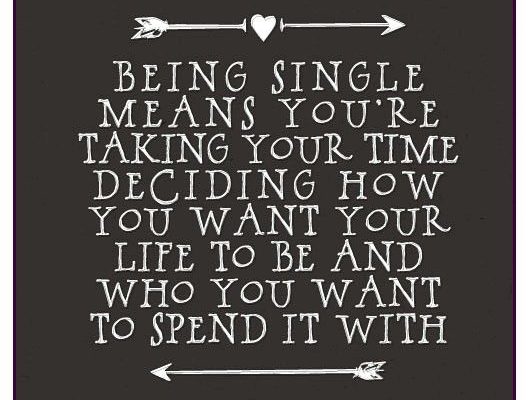