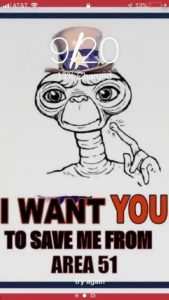 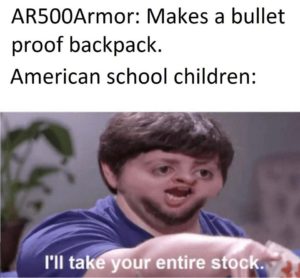 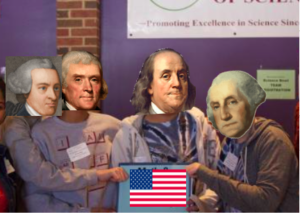 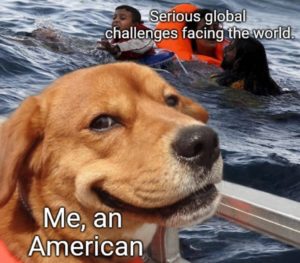 Invest in this American meme before the bubble bursts. 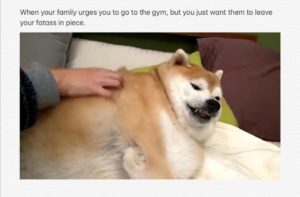 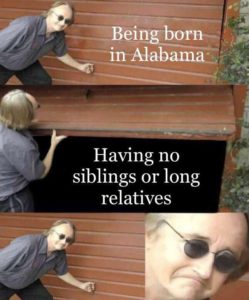 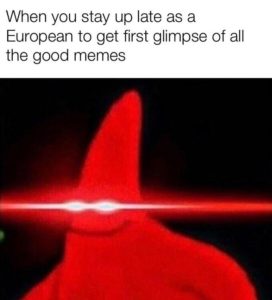 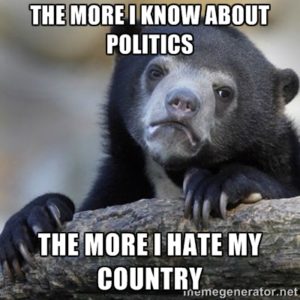 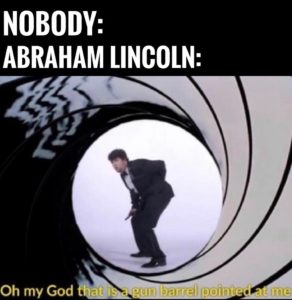 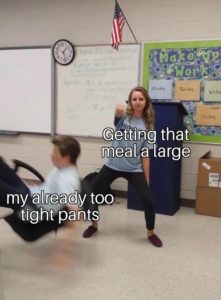 This is the moat American meme I’ve made today. 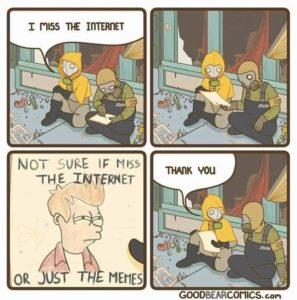 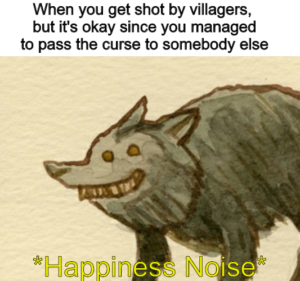 An American Meme in London 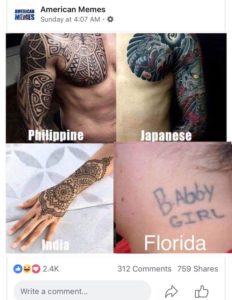 tattoos around the globe 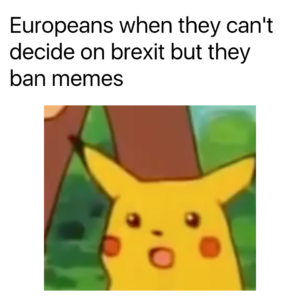 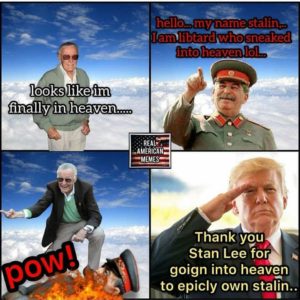 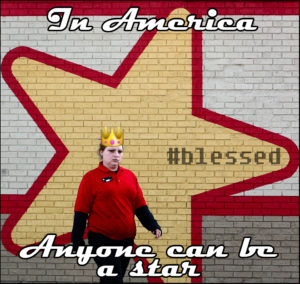 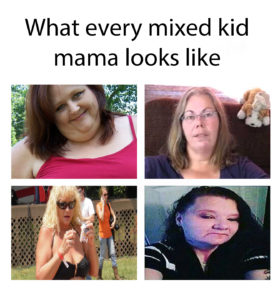 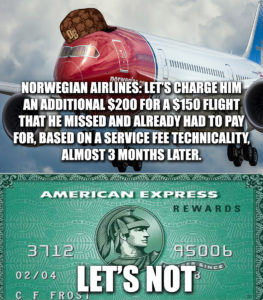 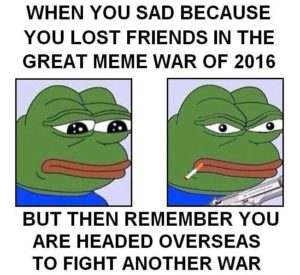 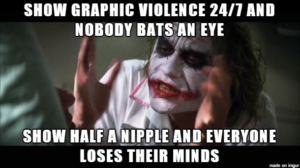 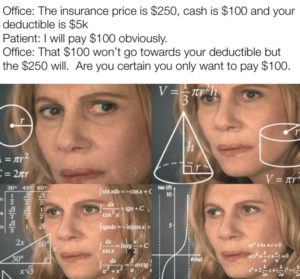 The complexities of American healthcare are a joke 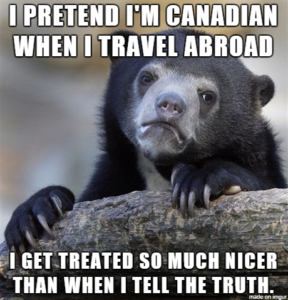 As an American, the difference in attitude amazes me.